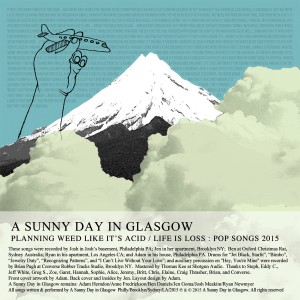 Hey guys,We have a new release! It’s a double EP called Planning Weed Like It’s Acid / Life is Loss : Pop Songs 2015 and it’ll be out onFriday November 13. (Pre-order from our Bandcamp or from iTunes.) We have a song to share today and you can hear it via Pitchfork, “Jet Black, Starlit.”I don’t know if you all know this but it took us two and a half years to make Sea When Absent and that process really knocked us out. When were talking about writing new music, we thought it would be a good exercise to write a bunch of songs, record them right away, and get them out there. Kind of like doing push-ups or meditating or getting drunk after work. Something to reset ourselves.So this past May we all got together in Josh’s basement to work out a bunch of songs. And it was great.  Good times—hanging out drinking coffee until it was time to start drinking beer until it was time to start taking drugs.  Haha sike, we’re not big drug takers, but that was definitely the vibe. And our lack of drug-doing prowess inspired the title of one of these EPs. The end product is what we wanted—a bunch of songs written, recorded and mixed at light-speed (for this band). That we love all the songs is a wonderful byproduct of everything else. We made these songs in lightness and we hope you’ll listen to them while feeling light. We’ll have more singles, music videos and some live shows in the coming months! And if you really can’t wait that long and you happen to be in New York City, Jen will be playing a show this Thursday October 8th where you can hear some stripped down versions of songs off the new EP. Alright, more soon. xoxo,ASDiG ps- In 2015 you can’t get vinyl pressed in less than 6 months, so hello CDs (and mp3/streaming, of course)! It’s actually better this way, kind of perfect. You should buy the CD, put it in your microwave for a few seconds, watch the pretty green flame, and then stream it. Further join in the modern excess drowning us all.  It’s all good. Life is loss. 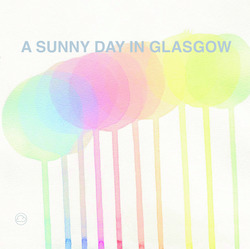 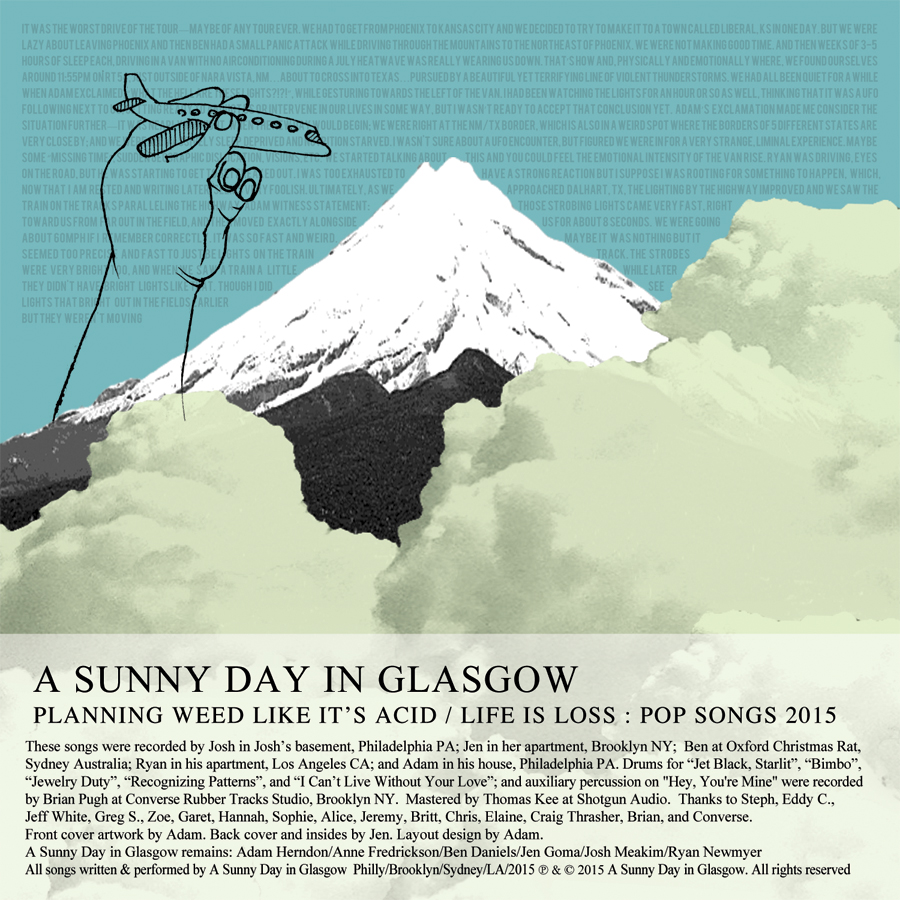 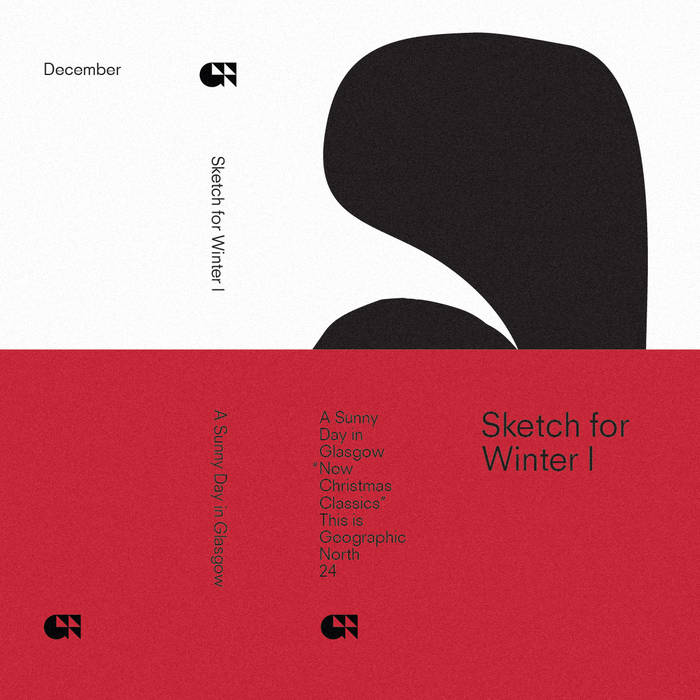 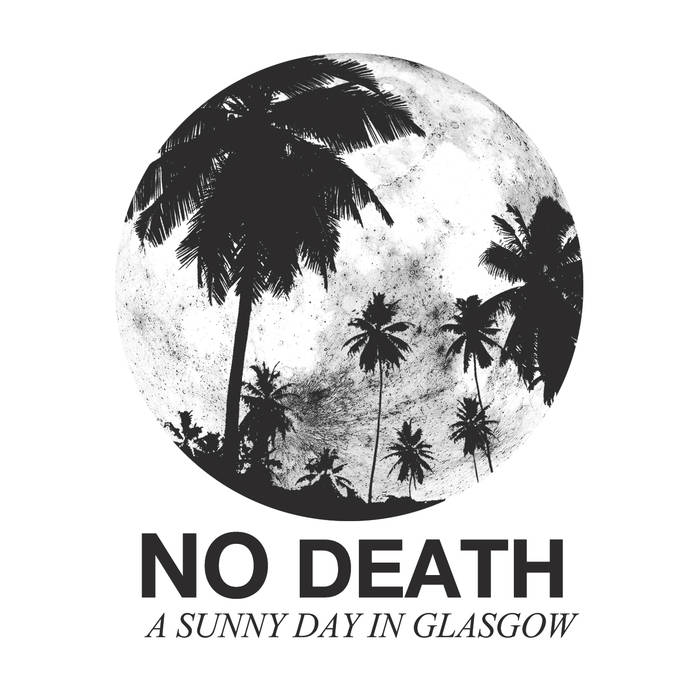 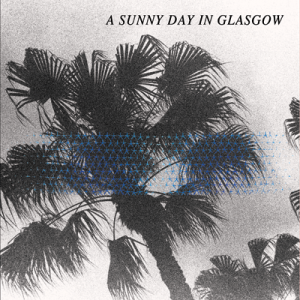 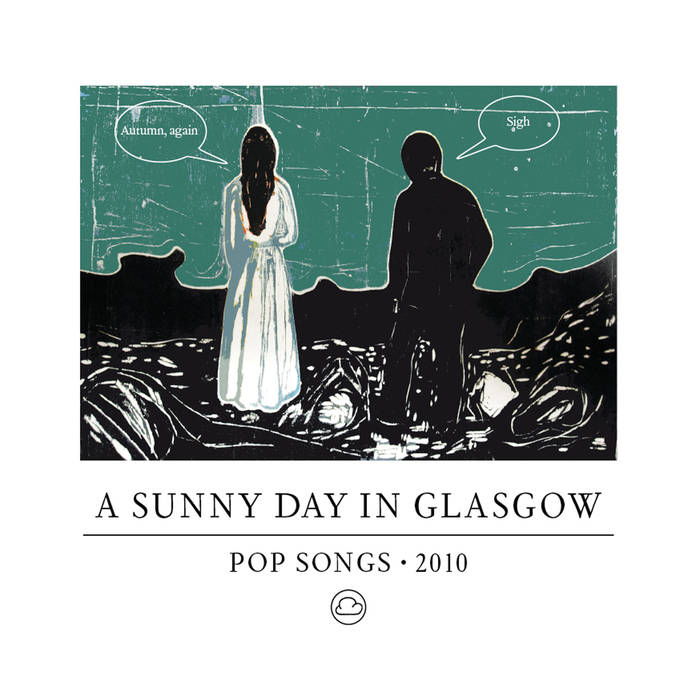 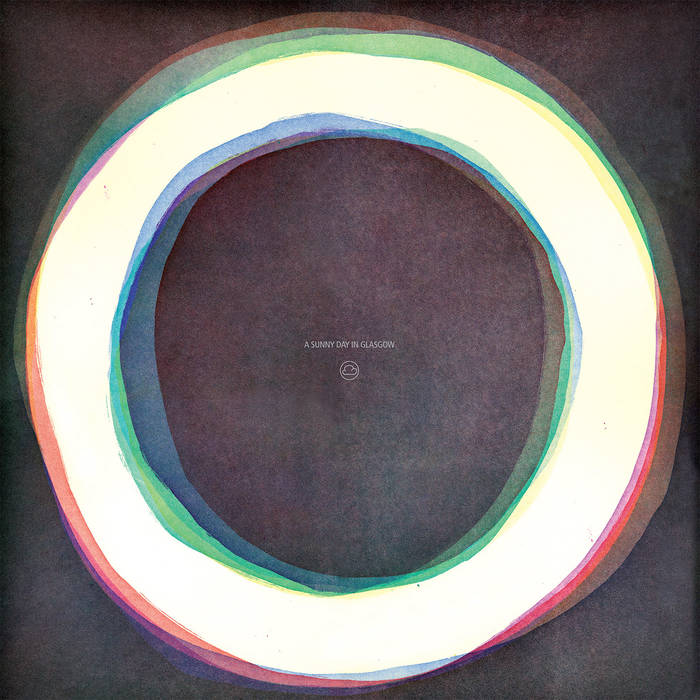 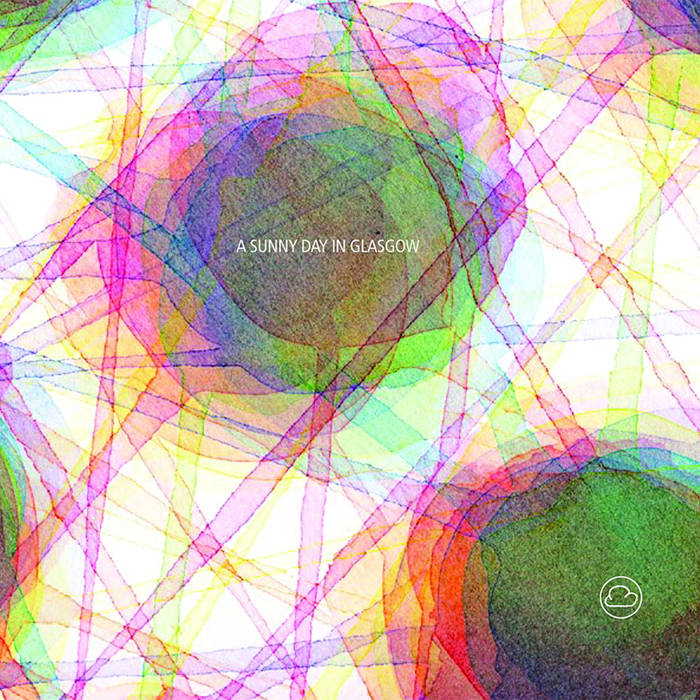 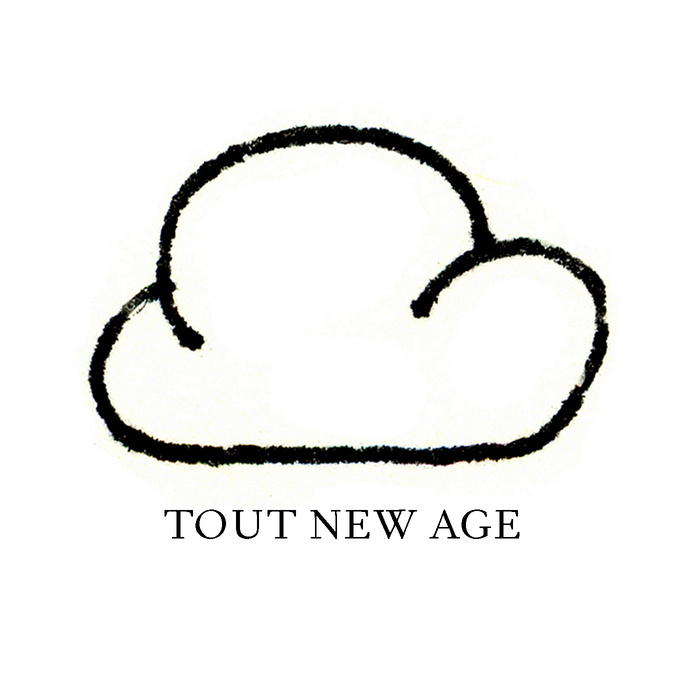 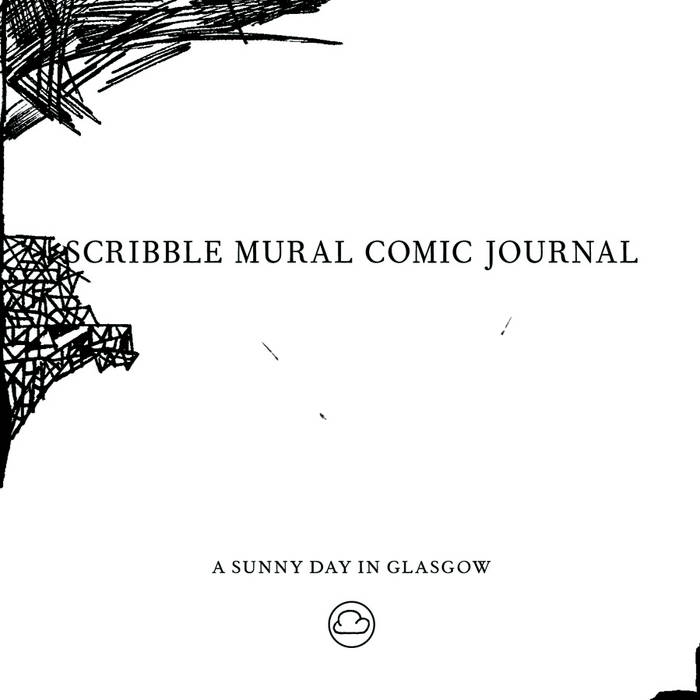